"Time to begin again," and, "Writing as a tool of repentance." 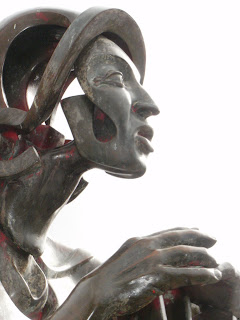 This past semester, I took an English course called "Wilderness Writing." The course itself was interesting - we hiked through Capitol Reef, went snowshoeing, and the rest of the group went skiing (I went to Seattle). The class itself was a lot of fun, and I enjoyed the friendship and association with the people in it. (The pictures for this week are either from Seattle or Capitol Reef)

As part of the class, I wrote a series of personal essays. My professor told us, on the first day, that essay writing involves a degree of risk; I responded to that rather negatively and wrote in extended metaphor throughout the semester.


I was truly trying to work on my narrative ability, but mostly, I didn't like writing what I felt. My first draft usually reflected something of which I was ashamed. Please don't think me guilty of any great sin; I was and am not. However, there are certainly things in my life that ought to be better; there were more at the beginning of last semester. 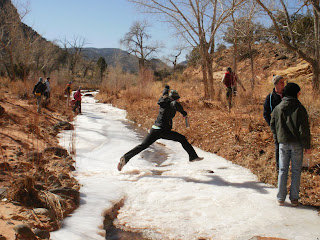 I found a theme running through my writings. Don't worry, I'll spare you the details; they are completely beside the point right now anyway.
The point, in fact, is that writing, the subject of my writing - what tumbled out of me, the only thing I could think of or work into an essay - was my thorn in the flesh - my elephant in the cupboard, the swelling patch of my macular degeneration that I would not see, but which was making me blind. 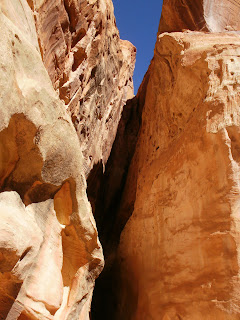 In some sense, everything I was doing reflected this one major stop- a mental block, a dam to my progression. By writing, I couldn't help but come to face the problem. Patricia McKillip wrote a story once in which a man obsessed with his mistakes writes a book while trying to forget them. In the book, behind every word lies the phantom - he writes stone and means shadow, he writes water and means shadow. When others try to read it, it is only detrimental; when he reads it, his phantom confronts himself.

When I finally sat down to write something "risky" - in which I admitted to myself frankly what was going on - I had to face myself. And change.

And, oh, what wondrous joy! What a relief to no longer "kick against the pricks" (Acts)! What a blessing to have the opportunity of introspection! What an opportunity to know that the losses and mistakes and ills can be made up!


In the words of Tolstoy, that which had been paining [me] dropped away from one side, from both sides, from ten sides, and I could only feel relief (The Death of Ivan Illych). It changed everything about my life - not in obvious ways, but ways which made, literally, all the difference. 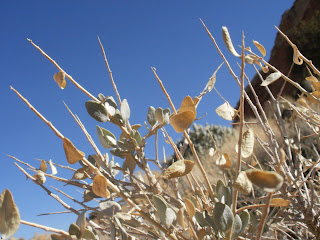 e a change of paradigm, a change of self, the opportunity to begin anew. I'm still working my way into it - like a snake shedding its skin in reverse, wriggling into a new and better form. Not without snags, and lingering stupidity, but moving forward again, at long last. It's a blessing: to have once again my eyes on the horizon, instead of the mud on my feet. 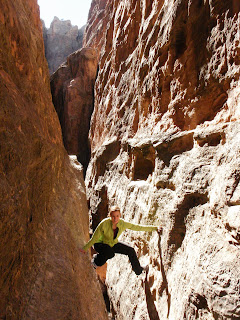